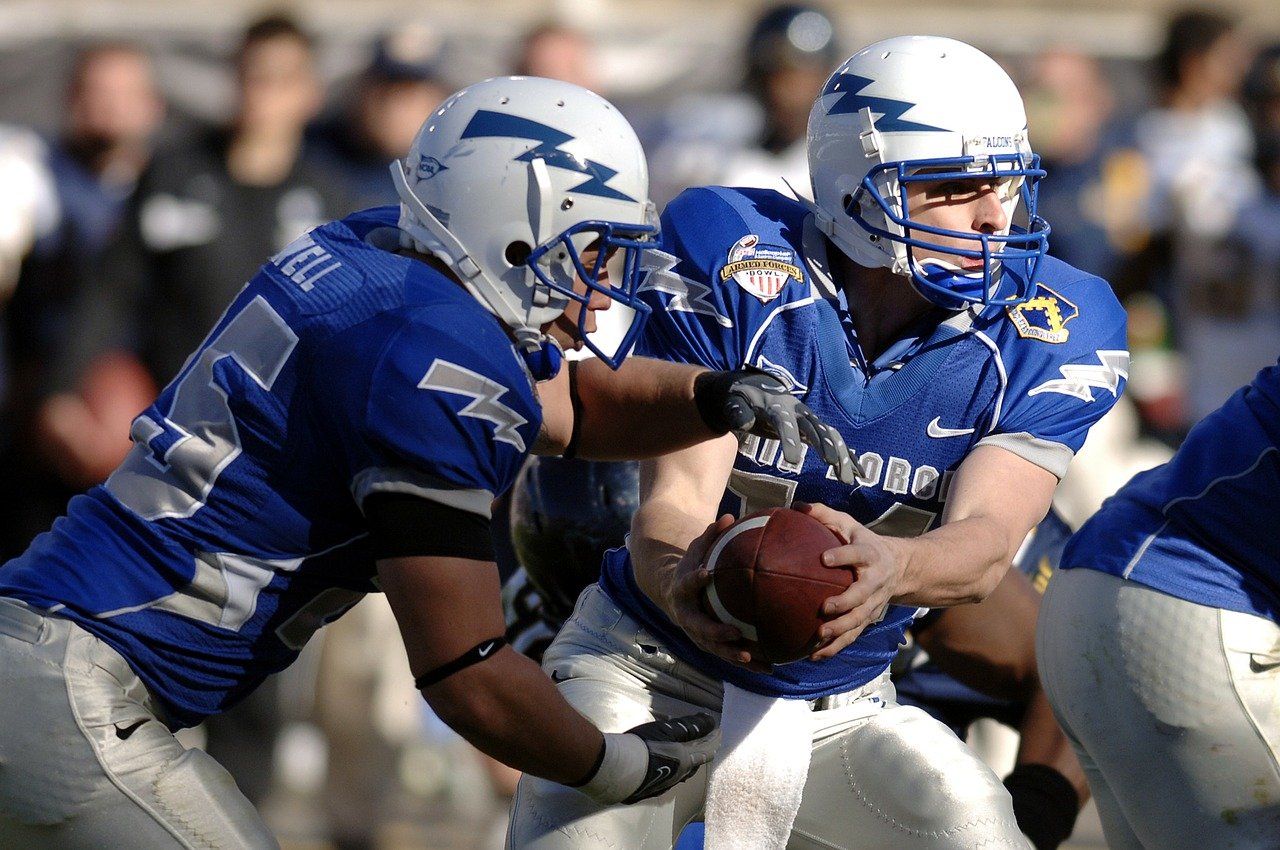 American football has only been around since the 1860s,[1] which makes it a relatively young sport, but despite its relatively recent history, it’s one of the most-loved and most-played games!

Football team names can be cool, funny, creative, or serious. Our list features a range of options to suit any football team from corny-but-hilarious puns to intimidating mascots.

A mascot-based name may be the way to go if you want your team to be around for a long time — the Arizona Cardinals, named after the bird, are the oldest continuously-playing team, competing since 1898![2]

If you don’t find the perfect option on our list or just want to create your own football team name, we also share some tips to help your creativity flow.

How to Create a Good Football Team Name

Creating the perfect football team name can be a challenge; you’ll want to find something that reflects your team’s vibe and sounds good when pitted against competing teams. If none of the options on our list above are exactly right for you, keep the following tips in mind and brainstorm more ideas with your team: 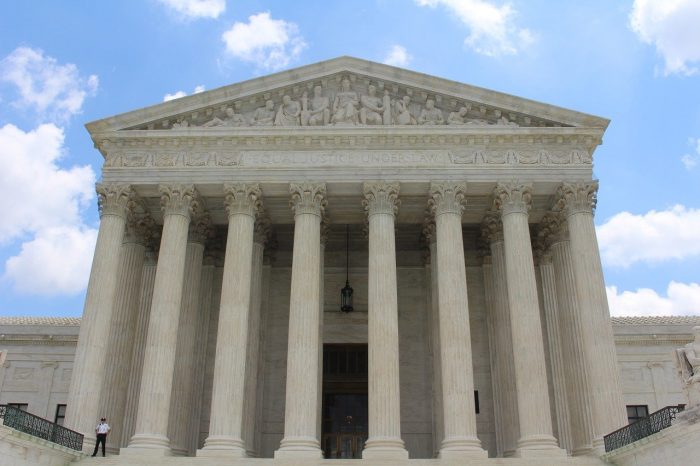 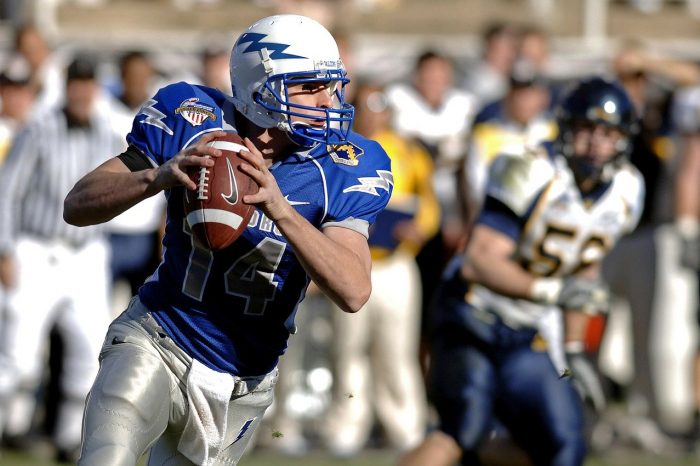 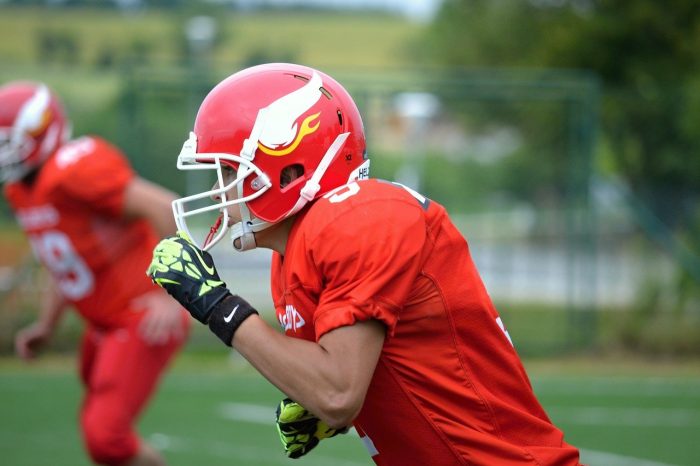