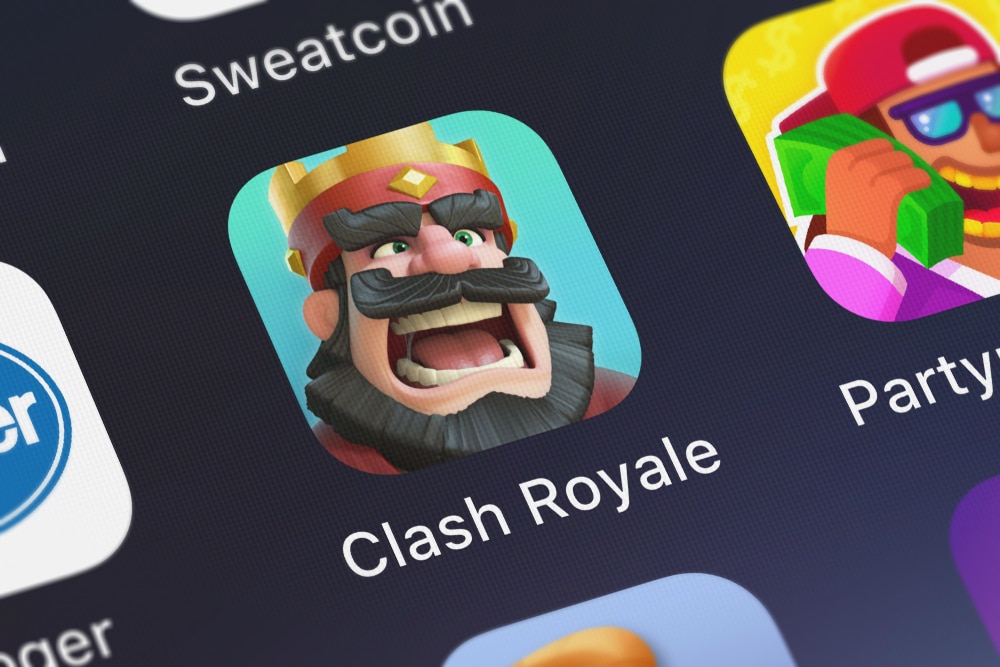 Clash Royale is a strategic game that combines card collecting, tower defense, and clan-based battles.[1] The game hasn’t been around as long as some, launching in 2016,[2] but it has nearly one million active players each day![3]

Clash Royale is similar to Clash of Clans, using the same universe and characters. Both games involve barbarians, giants, goblins, and wizards. However, Clash Royale is a unique game with its own style, which demands its own unique clan names!

If you and your clan become skilled enough, you might even have a chance at victory in the Clash Royale Crown Championship — an open, global competition with over $1,000,000 in prizes![4]

Below, we feature more than 60 Clash Royale clan names, plus tips to help you create your own ideas.

How to Create a Good Clash Royale Clan Name 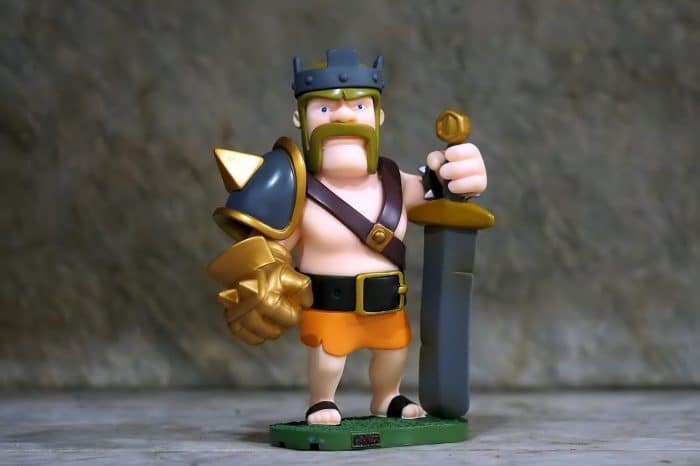 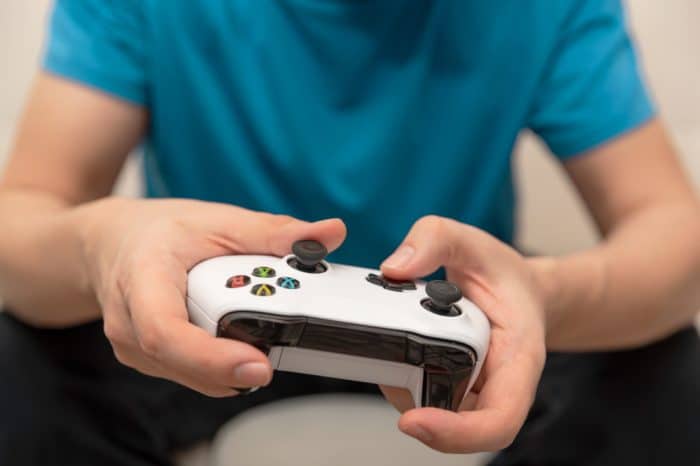 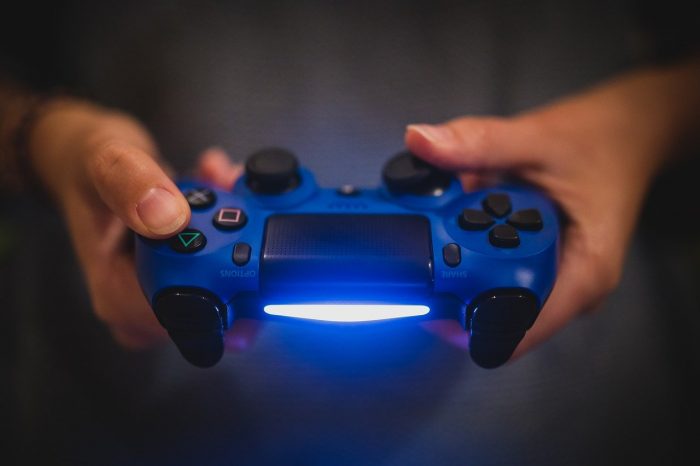 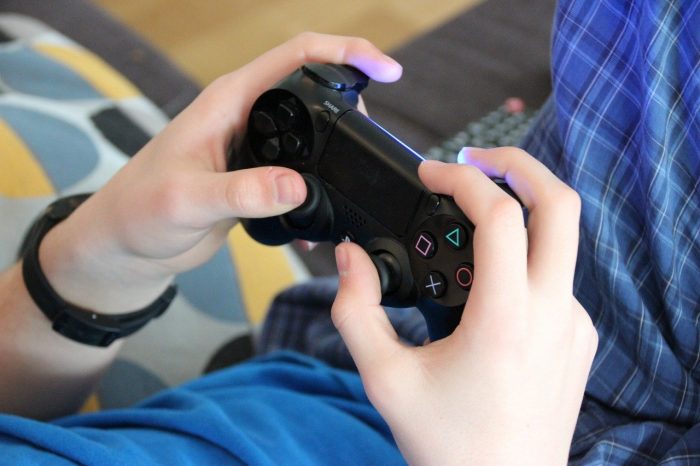 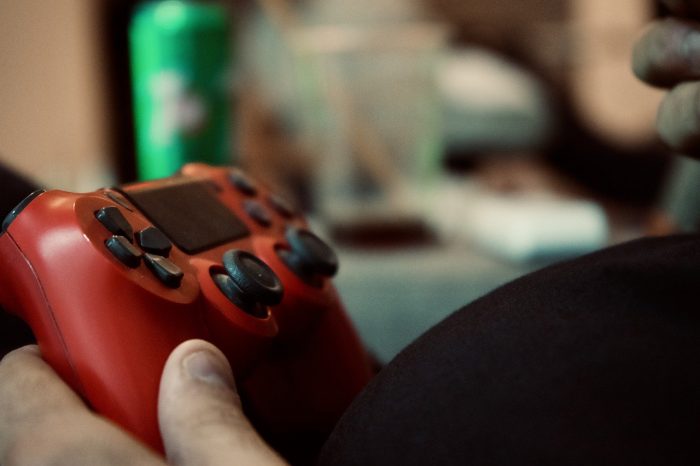