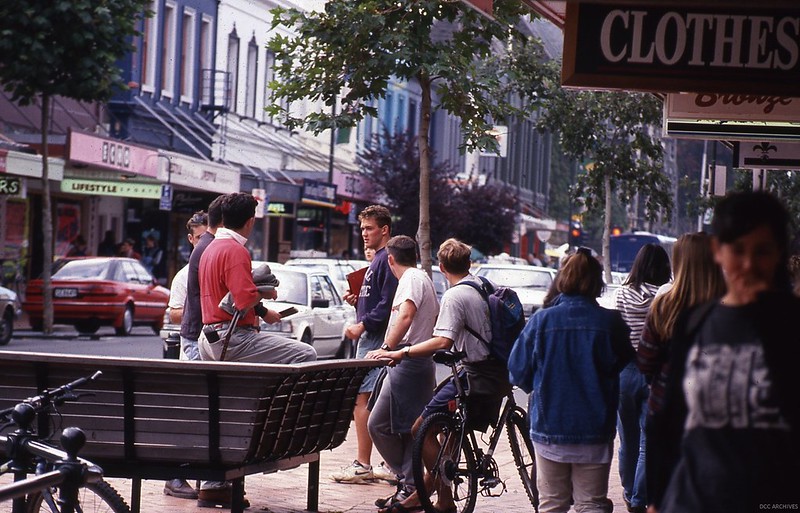 The 1990s are often thought of as the “good decade” — a time of technological advancement and relatively peaceful and prosperous society in the U.S. Whether you were born in the decade or just have an affection for it and are joining a nostalgic trivia night, we have more than 80 team name ideas for you below. Scroll past our list for tips on creating your own team name, too!

How to Create a Great 1990s Trivia Name

In addition to their reputation as great years, the 1990s are full of fantastic inspiration for team names. From popular culture to fashion to significant world events, there are a lot of things to name your team after, which are instantly recognizable as relics of the 1990s. We list some ways to get inspiration below, which we also used when creating our list. 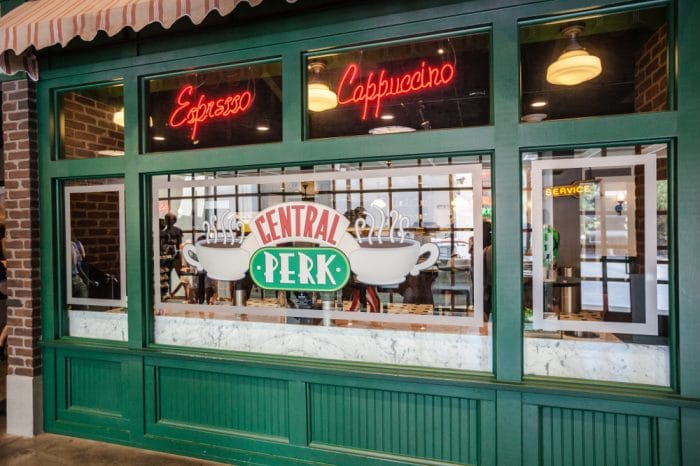 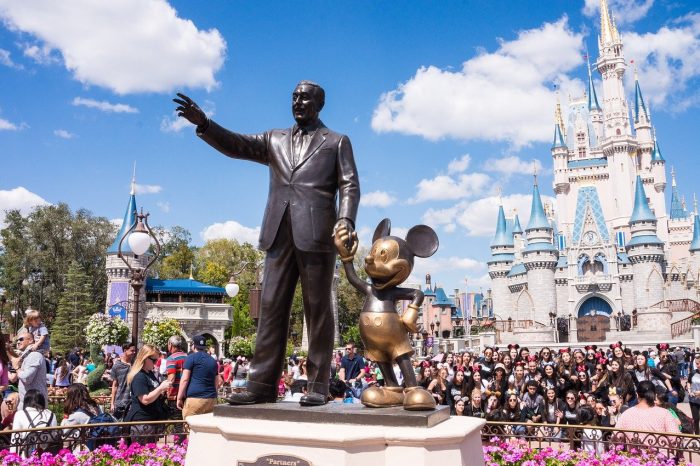 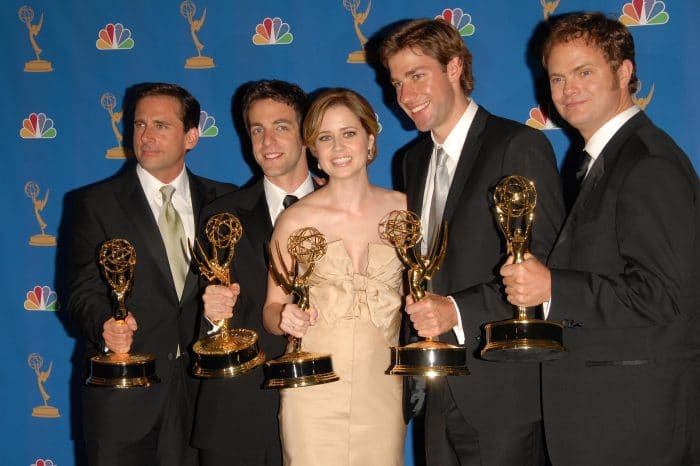 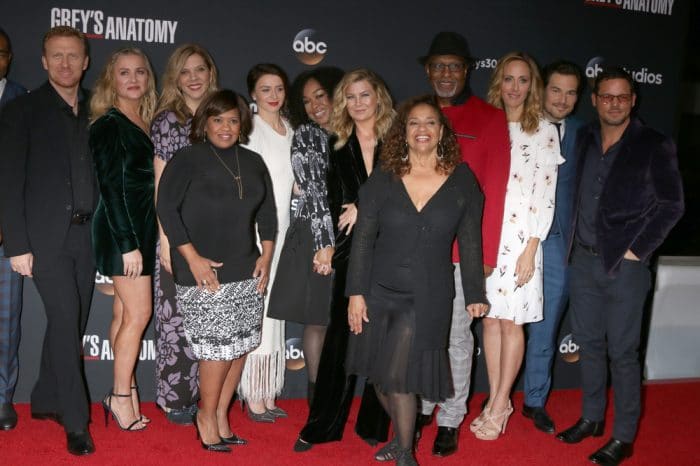